The ICP, International center of photography in Ny have chosen this photo for the #icpconcerned exhibition.
Actually haging on his walls. You can also see it online here.

On March 20, 2020 the International Center of Photography announced an open call for imagemakers around the world to post and tag images responding to the COVID-19 pandemic and in support of Black Lives Matter. The hashtag #ICPConcerned was named in recognition of ICP’s founding principle to champion “concerned photography”—socially and politically minded images that can educate and change the world. Confirmed cases had just surpassed 200,000 globally. It had taken over three months to reach the first 100,000 and just 12 days to reach the next 100,000. By March 24 the number had surpassed 400,000. The virus is invisible and its deadliest effects were happening in near isolation. As the confirmed cases in New York City reached 10,000 the number of #ICPConcerned images on Instagram also reached 10,000.

Photojournalism and documentary pictures sit with staged and more metaphorical photographs. Amateur smartphone pictures are being uploaded alongside the work of professional imagemakers. A whole range of emotions is present: anger, despair, loss, confusion, frustration, boredom, loneliness, strength, and resolve. Data shows the virus disproportionally affects people of color and those who are otherwise marginalized and disadvantaged. Everyone is in the same storm, but not in the same boat. 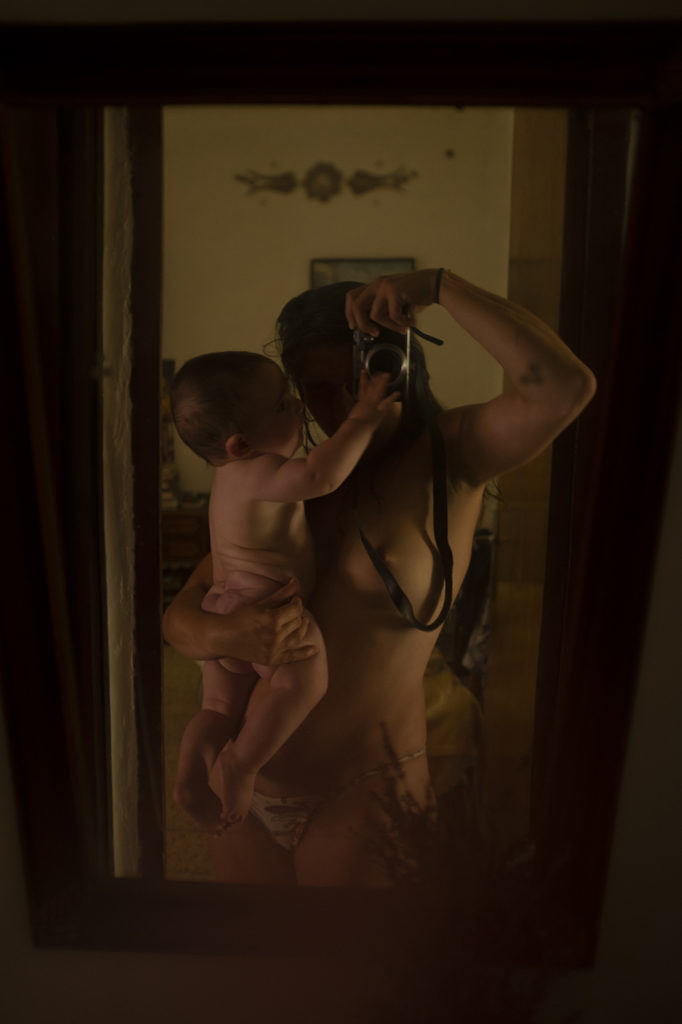 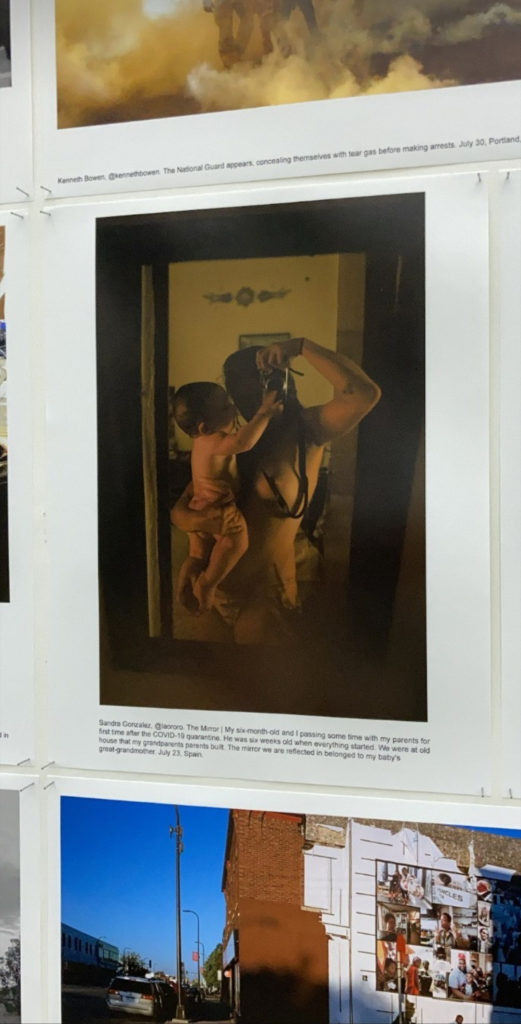 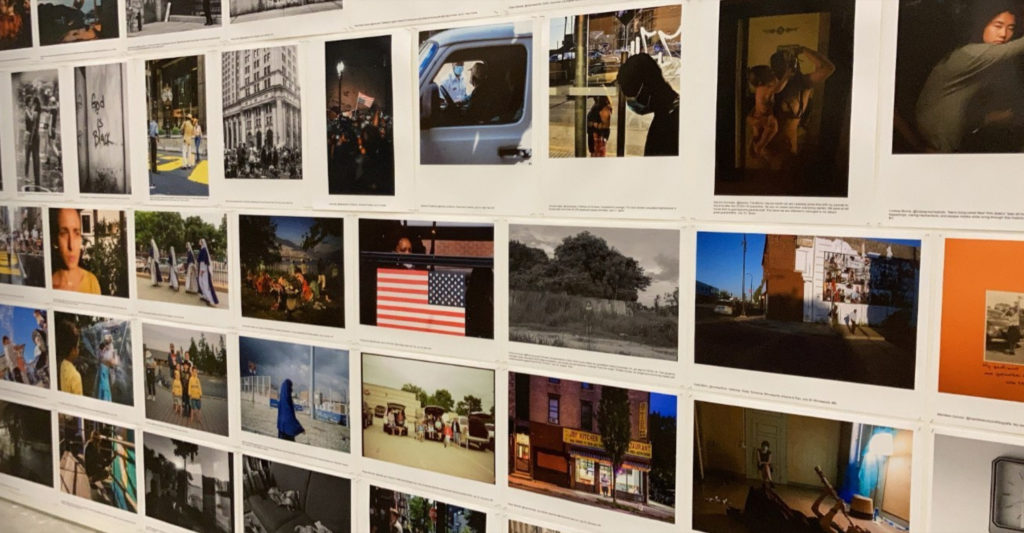